We at Crashtest Security wanted to share a bit more on our day to day life. We’ve been to the Munich Security Conference Innovation night, the Münchner Sicherheitskreis and of course at MUST2018. Find out how it feels like sitting on an rotating cyber security panel, discussing with Jeff Moss and being a cyber security start up on it’s way to engage with new partners and customers:

Last Thursday Janosch (CO-Founder of Crashtest Security) and I attended the Munich Security Conference (MSC) Innovation Night. This was a pre-gathering of the startup community and armed forces one day prior to the Munich Security Conference. Hearing Ursula von der Leyen (Federal Minister of Defence, Federal Republic of Germany; Member of the Advisory Council, Munich Security Conference) proposing a more entrepreneurial mindset in particular strengthening the agility and speed of the German armed forces collaborating with Start Ups was good to hear. And we are curious to explore options in this direction. However, it’s propably still not going to be that easy since the lead times with german armed forces were rather close to decades. We will keep an close eye on the new special task force to address the matter as there were promises to cut the lead times for start ups dramatically.

Interesting had been the exchange of Alex Karp from Palantir and Mrs von der Leyen, their different perspectives on different cooperation models of the armed forces and the private sector in the US and Germany. Palantir started by focusing to increase protection of armed forces on the ground with it’s data models and to build internal support with the armed US forces before adressing the bigger challenges. Nothing entirely new but a maybe a good reminder.

The afterparty @Hugos got us talking to some interesting people on matters of hackable smart cities to the size and competitiveness of German cyber forces.

The next day we had our next event coming up. The Munich companies within cyber security have their own network the “Münchner Sicherheitskreis” and we’ve been invited to join the talks of Jeff Moss and Eugene Kaspersky at KPMG Munich.

It was quite interesting (and entertaining) seeing those very different characters discussing aspects of information gaps between state of the art cyber threats and academic and regulatory bodies, challenges of cyber warfare and perspectives of IoT security.

Jeff and Eugene did stay after the talks a bit longer and Daniel (Co-Founder Crashtest Security) and I talked about the tactics which can be used, to better prepare defence against yet unknown attacks.

But there was more. One of the best things at such meetings are the people you meet. E.g. I talked with a researcher from Japan who shared with me his keynote on IoT security showing how IoT devices that had been wiped after an infection were reinfected within seconds. For me this was fantastic since IoT Security is super interesting to me and I love getting my hands on new research.

Next weeks main event was MUST2018. “The Munich Summit is an annual two-day event in February, bringing together cutting-edge science and technology startups with industry leaders and investors, initiated by Munich’s top university centers for entrepreneurship.” (http://must-munich.com)

MUST is a cool event since it is relatively small and you can exchange and network with the people while there is still time to pitch and attend workshops.

Everybody is super relaxed and I got the option to pitch Crashtest Security. Exchanging with the other cyber security startups was great fun and I’m looking forward to collaborate and exchange with some of them more in the future. For us as a startup the access to multipliers, regulatory bodies and investors was most interesting and I am really looking forward to follow up on all the great ideas that sparked at MUST2018.

The second day I was honored to participate in the panel discussion on cyber security with Christoph von Falck and Florian Seitner. Information overload in cyber security, talent shortages, cyber threats that look like SciFi 20 years ago and challenges of German startups entering the market - 30 min were hardly enough to touch ground on all of these matters but it’s been great fun. However, the rotating pannel made me feel a bit dizzy, great to watch for the audience but stitting there was strange. And we as speakers were concentrating not to look to much into the crowd since this would increase the dizziness.

As the pannel went really well the Munich trade fair “Messe München” invited me to join their panel on cyber security for their “Command and Control” cyber security summit in September. (here is the PR) I feel honored to be reinvited and I’m looking forward to this summit and to exchange on best practices to address cyber security in particular for SMEs.

At MUST there had been so many cool companies that I can’t list them all here but at http://must-munich.com/media-2018/#anchor-impressions you should be able to find some more impressions and information.

I’d like to close by thanking those wonderful people I was encountering over the last ten days. It’s been a fantastic week! 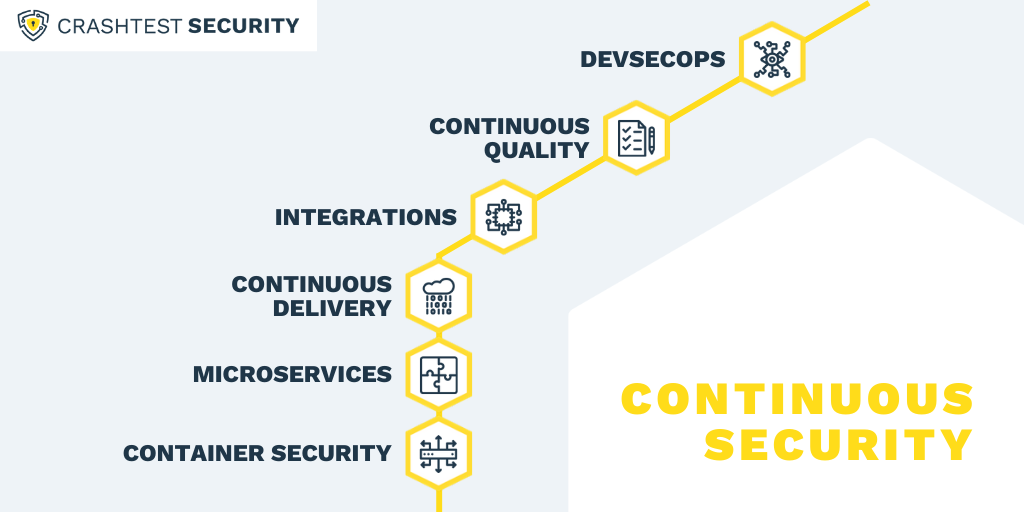